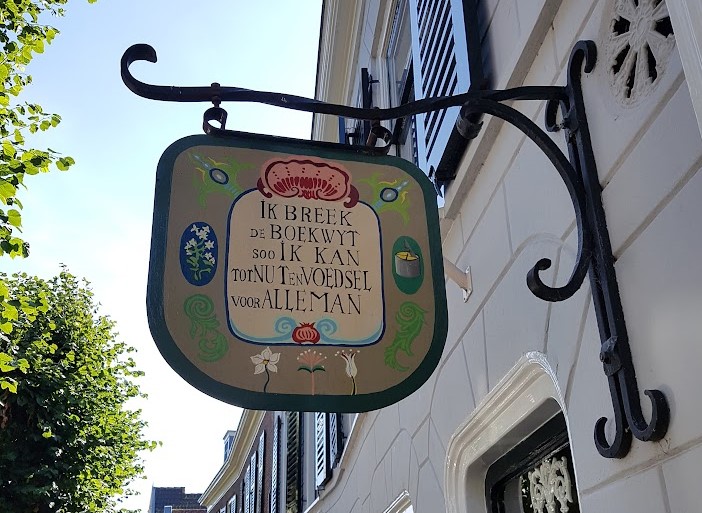 Walking through the streets of Noordwijk-Binnen, you will come across many historical buildings. Noordwijk therefore has a rich history.

Noordwijk-Binnen originated in the early Middle Ages as a settlement north of the (Old) Rhine. The first inhabitants settled on the sand barriers, now the Voorstraat. Agriculture was their main source of income. Noordwijk aan Zee came into being in the 12th century. The population lived mainly from fishing. In the 18th and 19th centuries, spice cultivation flourished in Noordwijk-Binnen with customers from all over the Netherlands. But in the mid-19th century, the cultivation of flower bulbs took its place. 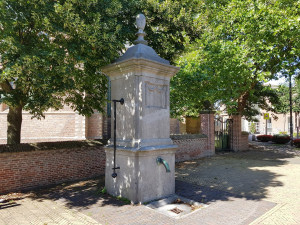 Noordwijk-Binnen developed into a prosperous village. The Sint Jeroenskerk turned the village into a place of pilgrimage. Surrounding the church were stately homes that also housed (French) boarding schools. Noordwijk-Binnen has managed to retain its stately character.

Earlier, an orphanage was also located near the church. The arched gate that can still be found dates from 1618 and served as the entrance to the orphanage at the time. Above the gate, four orphan girls and four orphan boys are depicted kneeling down, gazing at the dove, the symbol of the holy spirit. In 1628, the orphanage ran into financial difficulties, after which the judiciary took partial ownership of the property. Over the years, the building was used entirely as a council house. 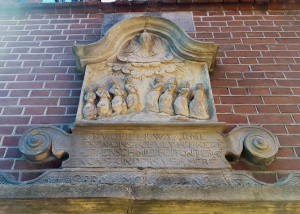 A small village with international allure

With the arrival of the steam tram line in 1885, the connection to Leiden was established. From then on, Noordwijk aan Zee experienced stormy developments in the tourist field. Many industrial and royal families became regular guests of the seaside resort. And not only that. On several occasions, Noordwijk was the scene of major international events, such as the NATO summit. US former president Obama even stayed in hotel Huis ter Duin in Noordwijk during the nuclear summit in The Hague. And the Dutch men’s football team also enjoyed staying here. 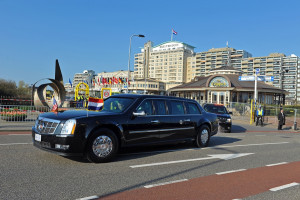 Noordwijk is a year-round draw for tourists. Have a nice stay accommodates many of those tourists in the 25 most beautiful holiday homes in the Bulb Region.

Book a holiday home now and experience all the challenges of the area. 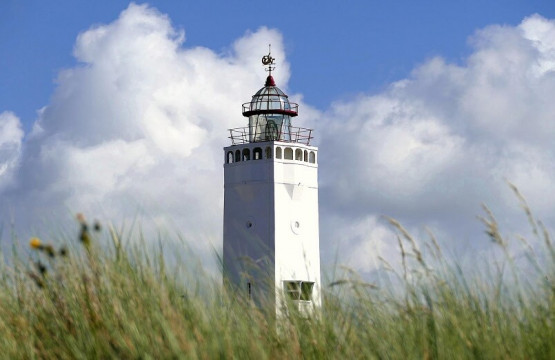 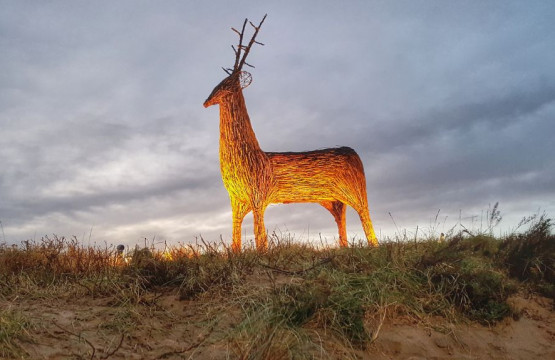 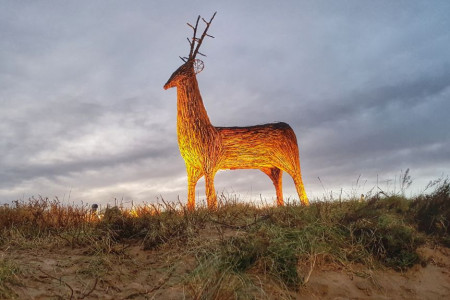 Thinking of Noordwijk, the image of sun, sea and beach soon comes to mind. Of cycling along the bulb fields and spending… Read More 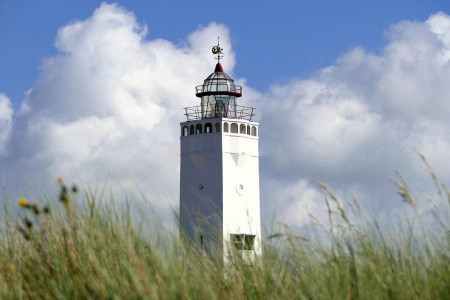 Do you decide to take a holiday for a few days at the last minute? If you are looking for a destination… Read More 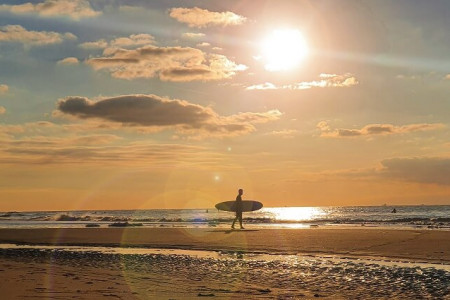 Weekend away in Noordwijk

Get a breath of fresh air, outings, going out and sleeping in. Those are the ingredients for a wonderful weekend away in… Read More

4 months ago by Have a nice stay

Thinking of Noordwijk, the image of... Read More

4 months ago by Have a nice stay

Walking through the streets of Noordwijk-Binnen,... Read More

8 months ago by Have a nice stay

Do you decide to take a... Read More

Please enter your username or email address. You will receive a link to create a new password via email.